The proposed panel aims to investigate the relation between new forms of constitutionalism, the global rise of populism, and the sustainability of democracy. We invite contributions dealing with the theoretical understanding and explanation of this relation, as well as papers that study experiences from various world regions.

While challenges to principles of separation of powers, federalism, and the free press appear in varying degrees across these cases, there are particular differences that reflect national and regional differences. In Europe, including the UK and Turkey, the tension is between the centralization of power in European institutions and regional political power grounded in national institutions and culture.

While Trump beats the anti-federal government drum and plays loudly nationalist dog whistles, his attack on the judiciary, the press, and established political figures is a means for concentration of federal executive power.

Against these regional differences, the challenge is to identify the core principles of constitutionalism and liberalism as bulwarks for resistance. Professor Vlad Perju contrasted nationalism with liberalism in favor of liberal democracy that captures the deliberative process described by Habermas and Rawls.

What current authoritarian moves demand, Professor Sujit Choudhry suggested, is a re-understanding of the fundamental values of constitutionalism, much as the Hart-Dworkin debate asked us to examine what constitutes law. The third theme of populism refocuses debates over the meaning of liberal constitutionalism.

But populism should offer resistance to authoritarian movements from the basic act of voting to organized expressions of protest.

Scholars can invigorate our understanding of populism through addressing questions of the meaning of citizenship, as approached by Professor Ayelet Shachar; through revealing the politics of rights talk, as exposed by Professor Kristen Stilt in her paper on legal prohibitions of animal sacrifice; through connecting the definition of peoples to territories and the movement for integration, as discussed by Professor Choudhry.

What populism captures is the day to day activism of people as they persuade through deliberation, work within existing norms, and strive to create institutions that are responsive to their needs and wants. But indeterminacy is troubling for reformers who seek to resist current authoritarian tendencies. Just as the results of the US election were a surprise to many, so liberal constitutional politics can produce illiberal results that threaten constitutionalism itself.

What provides some hope is the freedom to continue acting, to move on to the next election, to the next legal battle. Reformers must remember that legal determinacy would obviate the need for action, and action is the fuel for liberal constitutionalism. One would have missed the point of the Texas symposium if one left it feeling either optimistic or pessimistic about the future of liberal constitutionalism.

Instead, one can speak to the need for continued action, deliberate and reflective, such as the engaged scholarship demonstrated at this robust conference. Your email address will not be published. 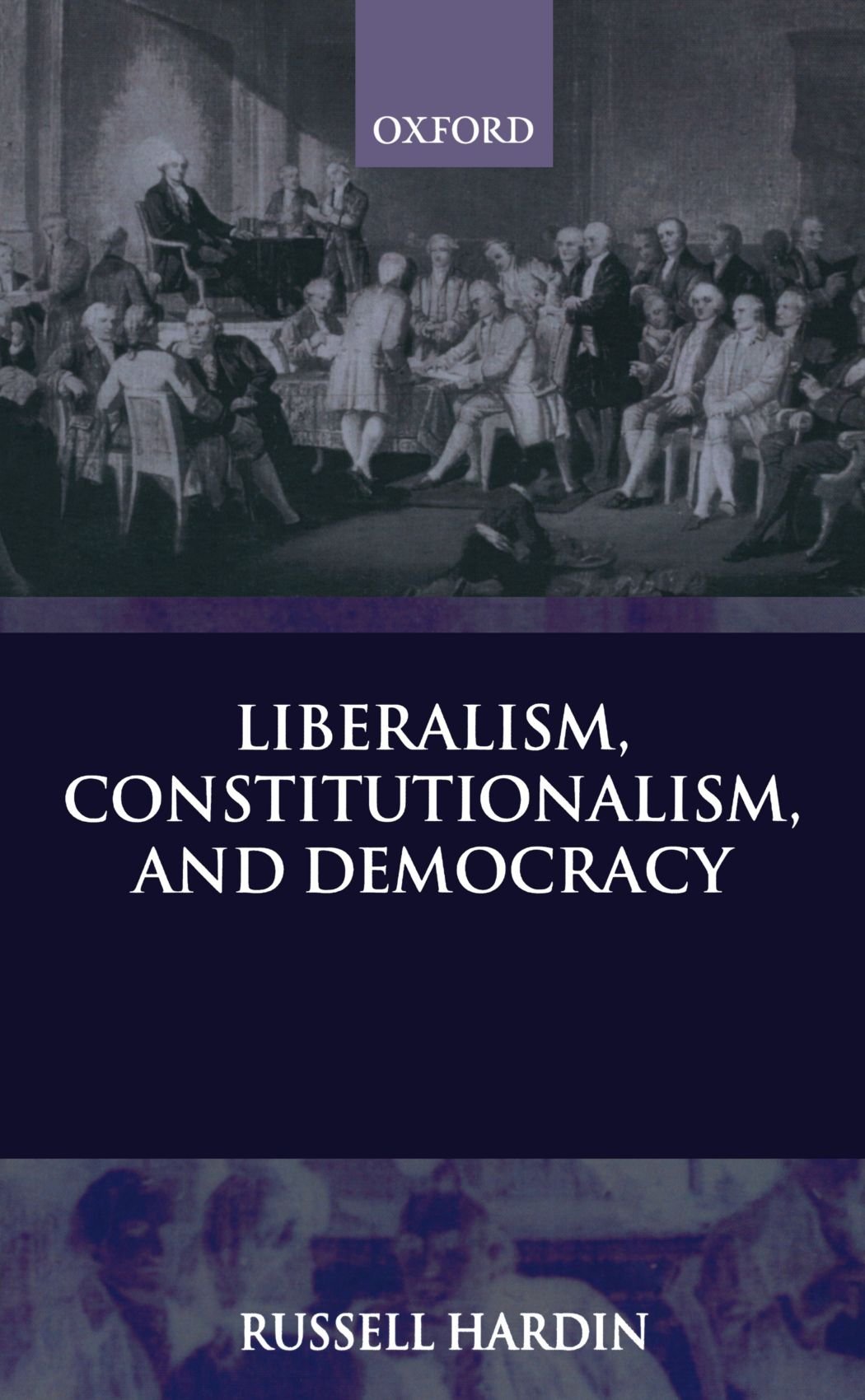